Why is it that a smart phone game had the power to transform the behavior of so many people, seemingly overnight? The Washington Post reports that Pokemon Go led to a “population-level” surge in fitness tracker step counts“! All of a sudden, people are leaving their houses, paying attention to the places around them, and making new friends. How was a simple game able to make such a difference?

I am no Pokemon expert, so I asked my son (an avid Pokemon Go player): “It’s Pokemon, mom.” Was his answer. I thought, there’s gotta be more to it. I started reading about it, and here is what I have learned about the game: 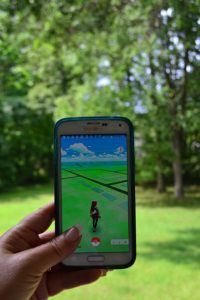 But why does it work? Let’s look at it from a behavior science perspective: 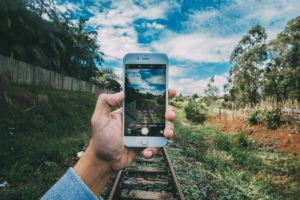 How long will it last? That will depend on how often the developers bring novelty to the game, and the motivating operation for the potential reinforcers, e.g. people stop talking about it in social media, they find an easier way to receive alerts about special deals, or potentially, the deals are not as enticing. I remember my son playing Pokemon cards for years during elementary school, so this may last for a while.

How about you? Do you play Pokemon Go? Why do you like it? Comment below to let us know.

This site uses Akismet to reduce spam. Learn how your comment data is processed.